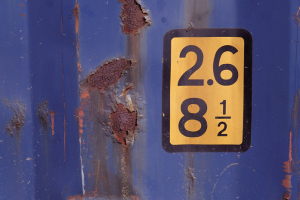 In my last post One thousand one hundred and ninety three: how to say numbers (1) I looked at how to say large numbers. In this post I will look at other types of numbers: mathematical numbers, telephone numbers, and years in dates.

I’ll start with words we need for talking about numbers in the context of mathematics.

For decimal numbers, we use the word point for the dot, and we say the numbers after the point separately:

For fractions, we use the word and before the fraction.

1 ¾ one and three quarters

For all fractions except halfand quarter, we use ordinal numbers for the second number in the fraction: